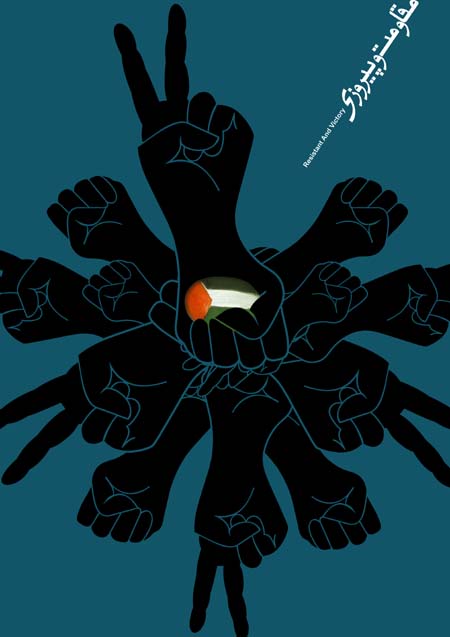 The Committee of Anti-Imperialists in Solidarity with Iran (CASI) calls on all Iranians and people of conscience to stand in solidarity with Palestinians in their struggle to end the colonization of their land against the U.S. project called “Israel.” Contemporary Israel is not merely “backed” or “supported” by the United States, it is a vital component of U.S. imperialism and is central to U.S. foreign policy in Asia and Africa.  Without the presence of Israel, the U.S. would be unable to exert sustained power over land, resources and people in the Arab-Iranian region.

Residents of the Sheikh Jarrah neighborhood, adjacent to Al Aqsa mosque, have been facing displacement pressures by the Israeli government for the last 10 years.  Ever since the Trump administration recognized Jerusalem as the capital of Israel, Zionist colonists, most of whom are from the US, organized marches into East Jerusalem and targeted that neighborhood.  Many broke into Palestinian homes and established settlements, which would automatically enjoy protection of the Israeli occupation army and the border police.  The supreme court of the occupation state scheduled a hearing in early May to determine the status of 36 families, amounting to 500 individuals, and the legality of their continued residence in their homes under Israeli law.  A week prior to the hearing, starting on May 5, thousands of colonists marched onto Sheikh Jarrah, declaring that they would take matters into their own hands and turn Palestinian homes into “settlements.”  Palestinian youth organized in brigades to repel the attack.  They beat back the colonists, and were able to push back the army protecting the settlers as well.  As a result, the Zionist supreme court cancelled the hearing and stated that they would reschedule it.  Settlers organized subsequent marches on Al Aqsa under the slogan of “Death to the Arabs.”

The Jerusalem uprising comes alongside a mass movement in the lands occupied in 1948 against the Jewish Statehood law.  Jerusalem gave the oxygen for these movements and led to a unification of actions across Yafa, Haifa, Lidd, Nazareth and other locations. Currently, there are uprisings across Palestine, spanning the land from the Mediterranean Sea to the Jordan River.    In the city of Lidd, located within the borders of the Zionist entity, Palestinians have removed Israeli flags and raised the Palestinian flag, where Mousa Hassounah was killed by the occupation military.  Since the uprisings began, Israel has retaliated by bombing civilian neighborhoods in Gaza, killing dozens of Palestinians including nine children in a single attack.  Last week, nearly 300,000 people marched from within the borders of Israel into Jerusalem to support the uprisings.

Under international law, Palestinians have a right of return.  Resolution 3236 reaffirms the inalienable rights of the Palestinian people to self-determination, national independence and sovereignty, and the right of Palestinians to return to their homes and property.[1]

The Role of Zionism in the Region

The formation of the state of Israel is a manifestation of U.S. imperialism in the region.  The continued presence of the U.S. Zionist project is reinforced by dozens of U.S. military bases, repeated U.S.-sponsored wars and military interventions, covert assassinations and operations, and economic sanctions.

Over the last few years, Iran has suffered dozens of unexplained explosions at both civilian and military facilities, including health clinics, power plants, and other critical infrastructure. Lives have been lost and infrastructure necessary to sustain daily life has been destroyed.  Both Israeli and U.S. intelligence officials have indicated that Israel was behind these violations of Iranian sovereignty.  No one in the region will be free until the U.S. Zionist project is defeated.

The freedom of the Palestinian and Iranian people is deeply intertwined.  We stand on the shoulders of generations of Iranians who have fought side by side with Palestinians and Arabs for the liberation of all our peoples against European and U.S. imperialism.  We will continue to struggle until we win.

WE CALL ON ALL SUPPORTERS OF CASI TO JOIN PROTESTS ORGANIZED THROUGHOUT NORTH AMERICA AND EUROPE IN DEFENSE OF PALESTINE THIS WEEKEND!

FROM THE RIVER TO THE SEA, PALESTINE WILL BE FREE!