CASI Statement on the Assassination of Mohsen Fakhrizadeh 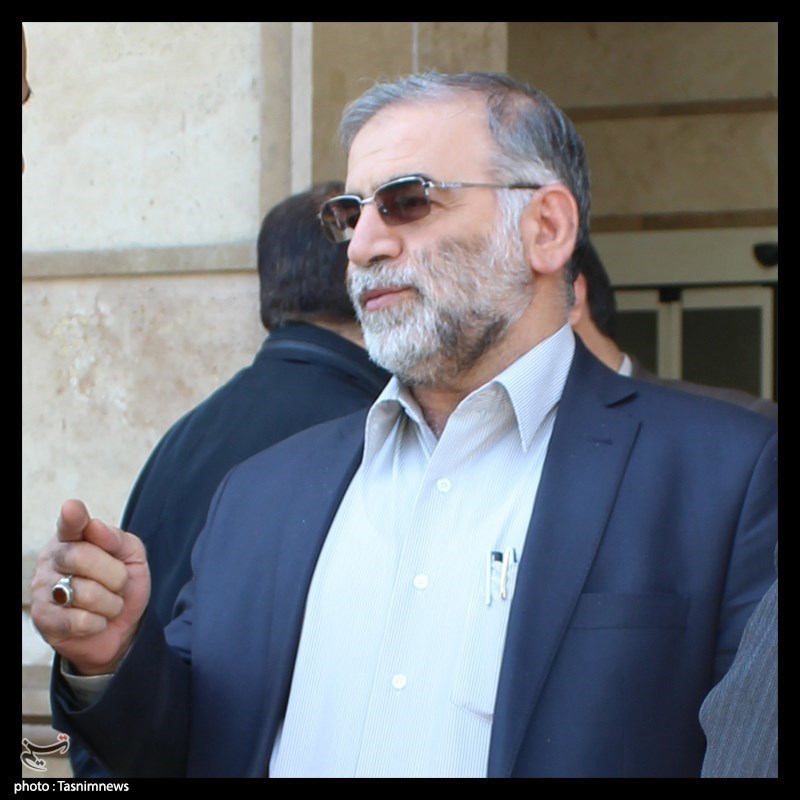 Observers describe the murder of Fakhrizadeh as an ambush carried out by many assassins in a city just outside of Tehran.  This is a clear violation of Iranian sovereignty and territorial integrity.  Article 2.4 of the United Nations Charter requires that all U.N. Charter members refrain in their international relations from the threat or use of force against the territorial integrity or political independence of any state, or in any other manner inconsistent with the Purposes of the United Nations. The only two exceptions to the use of force are contained in Article 51 and 42.  Article 51, which recognizes the inherent right to self-defense, is operative only in response to an armed attack by another state. By definition, if an act is not in self-defense it is aggression, which is prohibited under the UN Charter. Article 42 permits the use of force, but only when authorized by the Security Council.

The assassination of Fakhrizadeh is unlawful under international law, including the United Nations Charter to which all members of the U.N. are legally bound to adhere. Targeted killing is the illegal intentional premeditated murder by states or their agents acting under color of law.  If the person against whom lethal force is directed has not been convicted of a crime for which a death sentence is permissible in the state where the killing occurs, the targeted killing is also an extrajudicial killing outside of any legal process. Targeted extrajudicial killing is, by its very nature illegal. It is an arbitrary deprivation of the right to life guaranteed by Articles 6 and 14 of the International Covenant on Civil and Political Rights.

ALL PEOPLE OF CONSCIENCE MUST STAND WITH THE IRANIAN PEOPLE AGAINST U.S. IMPERIALISM AND ZIONISM

The United States and its junior partner Israel continue to carry out a multi-pronged assault on the people of Iran, in a war of attrition designed to create the conditions for the overthrow of the Iranian government so that a government more favorable to the United States will replace the Islamic Republic.  This multi-pronged assault includes measures directed at the general Iranian population, at the government, and at specific individuals, and tactics include illegal assassinations, sanctions, threats of war, financial isolation of the whole nation from global markets, and military encirclement by the United States, Israel and reactionary colonial monarchies.  The current sanctions regime is the strongest in modern history, a regime that deprives the Iranian people of critical food and medical supplies and infrastructure, intentionally intensified during the time of a pandemic.  The Iranian banking system is shut out of global financial markets as a result of the recent sanctions imposed by the Trump Administration.  The global COVID-19 pandemic has only exacerbated the already devastating effects of the sanctions, leading to a lack of critical medical supplies and resources at the time they are needed most.

Recent history has proven that any time the U.S. invades another nation, orchestrates a coup or creates the conditions for civil war, the consequences for the people of the region are devastating.  Afghanistan, Iraq, Syria and Libya are the most recent examples, though there are now countless examples not just from Asia, but from Africa and Latin America as well.

In spite of all this, the people of Iran continue to survive through self-reliance and determination.  We must do everything we can to support them by putting an end to U.S. imperialism and Zionism.